What’s it like to be a monster in a town full of monsters, who don’t know you’re a monster?
Complicated and a little scary, but doable.

What’s it like to be the girl who can’t die…that everyone seems to always want to kill?
Frustrating as hell.

What’s it like to accidentally raise psychotic alpha vampire everyone fears, who drops a lot of bodies on his first day out as a ‘gift’ for your troubles?
Terrifying, if I’m being honest.

What’s it like when that crazed vampire tells you he wants you to be the happy little intermission, during an ongoing ancient story, and expects you to use your vagina to draw in a werewolf alpha, a Van Helsing alpha, and a sexual deviant alpha, so he can have his old friends back?
That’s when a girl has to stop, look around, and question her life choices.

I really don’t know how this stuff keeps happening to me. Life was simpler when it was just me accidentally blowing myself up while trying to create potions and shampoo.

I’ve lived my life in such secrecy that I’ve spent most of it lonely. So lonely, in fact, that my best friend is a delusional ghost. I’d rather focus on her than all the crazy things happening in my life at current. Ever since coming to this town, I’ve had my throat slit by vampires, attracted way too much attention from some powerful alphas, and did a lot of regrettably stupid things because…I’m too gullible for shady monsters.

Meanwhile, I’m still left to figure it all out on my own, because, just like me, no one wants to share their secrets.

I’m going to be honest here and say that I don’t really know how to explain Gypsy Freak. I am struggling so much because everything I write seems to be inadequate, and it doesn’t do it justice. Overall it’s hilarious, extremely weird and so very different from other books I’ve come across in this or any genre I’ve read. But it kept me entertained, laughing and interested through and through. Even when I still have no idea what the heck is actually going on, because readers are still very much in the dark about the practicality and technicality of a lot of things. I know that Violet is a big mystery and her actions are constantly the opposite of what they ought to be. What I don’t know exactly what’s up with her… but at least now I feel that I wouldn’t loose all my money, if I was to place a large bet on what’s going on with her. My spider senses tells me, that she might just be the biggest monster of them all!! That could of course just be me that’s over confident in my detective skills!!! 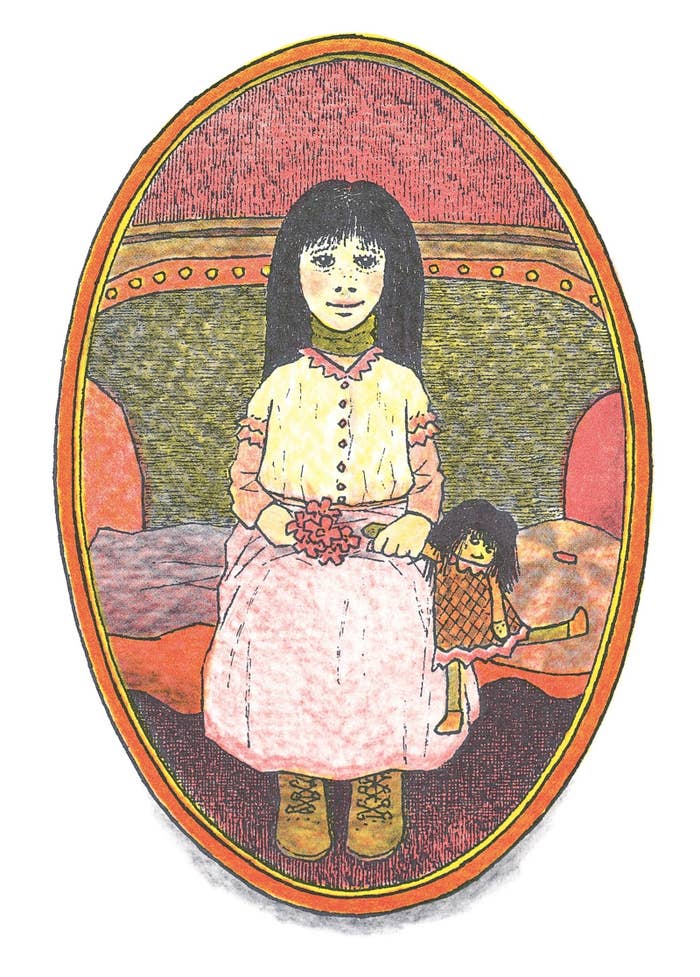 Violet is slowly coming to terms with the monster quad around her, and she’s starting to tolerate, even like, their company. But what’s not to like when you’re under the protection of the the alpha’s of house Van Helsing, Morrigan, Morpheus and house Arion? While all the men are interesting in their own way, I find myself being intrigued mostly by house Morpheus. The alpha, Damian, is not only secretive he also seems to have serious issues with his famed brother, Dorian Gray (yep, that Dorian Gray with the portrait). I don’t know why sibling rivalry makes me more interested, but it sure works in this book!! The others are still an interesting bunch and things only gets weirder (and better) when it’s revealed that the current alphas have shared a woman once before. Some woman named Idun who, unlike Violet’s green apples, are apparently known for her red ones.

While this is slow/medium burn Violet does get to third base with two of the guys, and she’s definitely neither oblivious nor against her attraction and connection with the other two. As she’s not in a relationship with anyone (yet) it’s not cheating, she’s just enjoying the attention and her single status to its fullest potential. Anna remains one of my favourite characters! Her inappropriate jokes, sex obsession and far out lies made for some real LOL moments. Unfortunately, she is no longer part of this world but I harbour a secret hope that she’ll be back, because her personality is missed!!

This is only the second series written by this author, at least under this pen name – I know that she’s written tons as C.M. Owens, but in the RH genre it’s only the second one. But she already has a certain style and she keeps pulling it off flawlessly!! I should have known I wouldn’t get all my answers in the second book, much like the previous series it seems like the answers will start popping up in the third book. Does that mean this one acts as a filler? Absolutely not!!! In its own right it’s a great read. Personally I feel that too many authors use the same recipe for their books, which makes everything so darn predictable. That couldn’t be further from the case here, and I kind of (secretly) love not knowing everything that’s going on – maybe even more than I love complaining that I know too little!!

Do you like books where the plot slowly reveals itself throughout the series, or do you prefer to have all the facts from the get go? Let’s chat in the comments!

2 thoughts on “Book review: Gypsy Freak (All The Pretty Monsters #2) by Kristy Cunning”