Today I’d like to  chat about YA characters and the expectations I have to them!! Before I get ahead of myself I should mention, that the world of YA has changed a lot since I fit into that age range. I know that now a days even a lot of adults like to reading YA books, because they like the trope/writing/author/characters or maybe just the covers. Who knows?? *shrugs*

What do I mean when I’m talking about YA? People keep telling me that something isn’t or is YA, like it’s a concept open to interpretation. So I want to start by avoiding any confusion, by breaking down the concept!! YA is short for Young Adult. That fact is hard to dispute! This is what Cambridge Dictionary says: 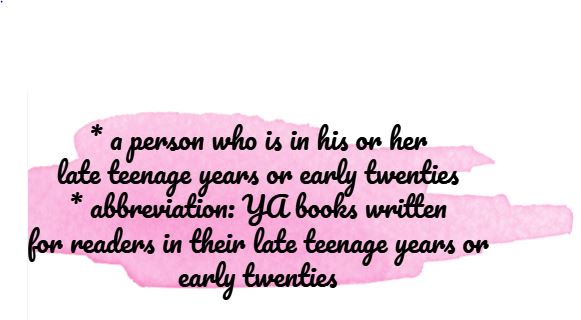 Per this definition YA is not about or aimed at people in their mid twenties, thirties, forties etc. that doesn’t mean that people in all age groups can’t enjoy them, I would never tell anyone what they should or shouldn’t read (unless I feel extremely justified in my opinion. Like I wouldn’t exactly encourage my mother in-law to read the smut I read). But that’s a different discussion for another day!!!

As per the above definition Young Adults are about characters in their teens/early twenties. That also means that a lot of readers will be from that age group, so I think that’s a responsibility authors need to be aware of and take serious!! Last year I read a book series about a girl, who had always been an outsider , who’s been bullied and ends up on the run when her mother kidnaps her. When she’s returned safe and sound, she picks fights with the girl that used to mean to her. She beats her up, humiliates her publicly and slut shames her. When the alledged bully tries to apologise and make amends, the heroine realises (through flashbacks) that she’s the one who started the bullying all those years ago. She does contemplate apologising but decides against it, because she feels it’s water under the bridge. Even though the other girl literally just apologised to her 5 minutes earlier. To me that’s extremely wrong for so many reasons!!

Firstly, I don’t think these things should ever be used as good examples!! Secondly, I found it so shocking that these were traits displayed by a heroine in a Young Adult book series. I don’t actually know if the author, in her private life, is okay with the five things I listed above. But when she makes it okay by having the heroine display such behaviour, it does make me wonder!!! Anyone in the series that question the heroines morale and actions, are ridiculed less than five chapters later. To me that’s not acceptable and it’s really playing fast ‘n’ loose with responsibility and realisation of the impact books can have on people.

I’m not suggesting that the author would be okay with such things happening in real life – because I don’t know that. But I am putting a big fat question mark around her judgement!! And more importantly, it’s not an author I’ll ever support in the future.

This is of course just one author but after talking to friends I discovered it’s not exactly one off. I’m not going to name and shame any authors, that’s not what this is above. I guess it’s more an outlet for the frustration!! I have friends and family members who has been bullied, who turned to self harm because of it. So to me this is a very personal and touchy subject. One I do not wish to see be used as entertainment or made light of!!!

Do you think that authors have moral responsibilities, with the characters they create and the behaviour they show? Let’s chat in the comments! 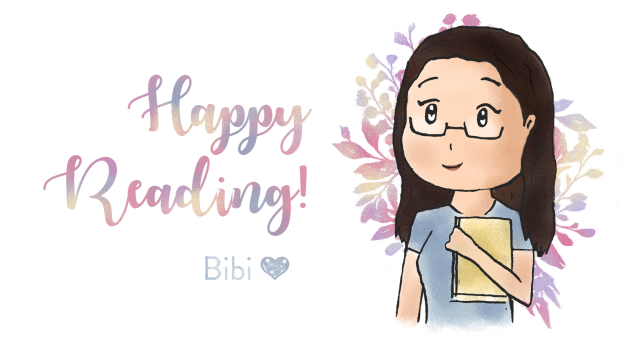 2 thoughts on “Let’s discuss: What Expectations Is It Okay For Readers To Have To YA Characters” 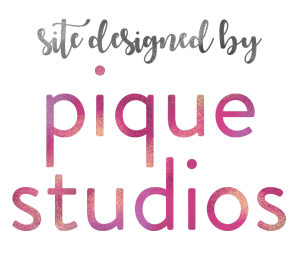 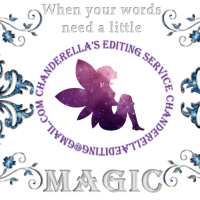