Thank you so much for tagging me, Lori! ❤️

1. The struggle of getting started:
A book or series you struggle to begin because of its size

I don’t think I’ve ever struggled to begin a book or series just by judging its size. I’ve books that are 80 pages long, I’ve read books that are 1200+ pages long. That’s never what lures me in, or makes me stay away.

Bella Forrest’s The Shade books – 74 books divided into 9 series. Now that is something I would struggle to start! However, when I started it was “only” 30 books into the series, and I was at home for 6 weeks after a serious operation. So basically I needed a lot to keep me entertained back then. But now… I think I’d struggle a lot to get invested in something that’s already so massive.

2. Cleaning out the closet:
A book or series you want to unhaul

I can’t think of any books I want to unhaul. Whether it’s something I’ve been waiting ages for, bought on a whim, or got as a present without ever wanting it… they’re mine for better or for worse.

3. Opening windows and letting fresh air in:
A book that was refreshing 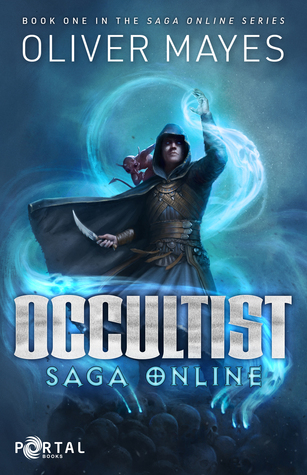 The OCCULTIST was such a breath of fresh air. It’s a far cry from the romance and smut I usually indulge in, but the writing and world building was amazing.

4. Washing out the sheets:
A scene you wish you could rewrite

For this one it’s not a specific scene, it’s the entire darn book. Accepted is one of the absolute worst books I’ve ever read. Honestly, the writing is painful and the character building and development is ridiculous. This book is the very definition of what I dislike about contemporary reverse harem.

5. Throwing out unnecessary knick-knacks:
A book in a series you didn’t think was necessary 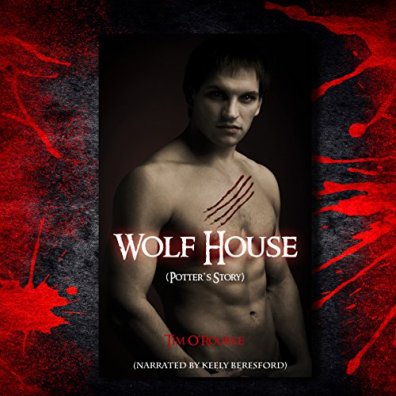 Potter’s Story Wolf House is such a waste of time. It’s no secret I’m no fan of filler books, that doesn’t add anything to the plot line, but only prolong the series. And that’s exactly what this book does, which is what it is. The real sad thing is that it does it so badly!

6. Polishing doorknobs:
A book that had a clean finish 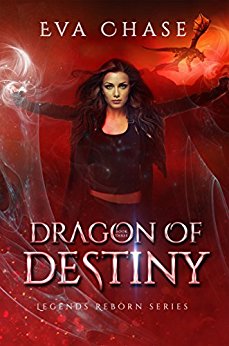 Dragon of Destiny wraps up the LEGENDS REBORN series in such a nice way. There’s no cliffhanger, no unanswered questions and nothing is left for interpretation.

7. Reaching to dust the fan:
A book that tried too hard to relay a certain message

Kirsty Greenwood’s Big Sexy Love is a try hard in pretty much every aspect there is to it. It tries so hard to be funny that it falls flat and feels like that bad stand-up comedian who just won’t accept defeat, when the pub holds its monthly amateur night. You know, the type that keeps telling knock knock jokes even after the mediocre applause fizzles out. Except for the fact that the bad comedian usually leaves stage after being boo’ed at for a long time, or when people start throwing things. The same can’t be said for this book, that just keeps going. If you look at the cover it says “laugh until you cry” – I barely smiled. Ugh!

8. The tiring yet satisfying finish:
A series that was tiring but satisfying to get through 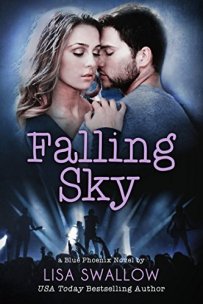 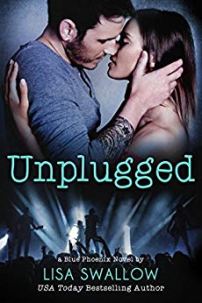 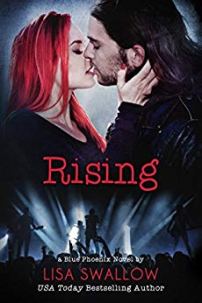 This contemporary rock star series was tiring because of the heroine in three of the books, Sky. This special dictating special snowflake is one of the most annoying heroine’s I’ve ever been unlucky enough to read about. What kept me going was the supporting characters, and her love interest.

As always there’s no pressure to do the tag if you don’t want to – and if you want to, but haven’t been tagged: consider yourself tagged!! 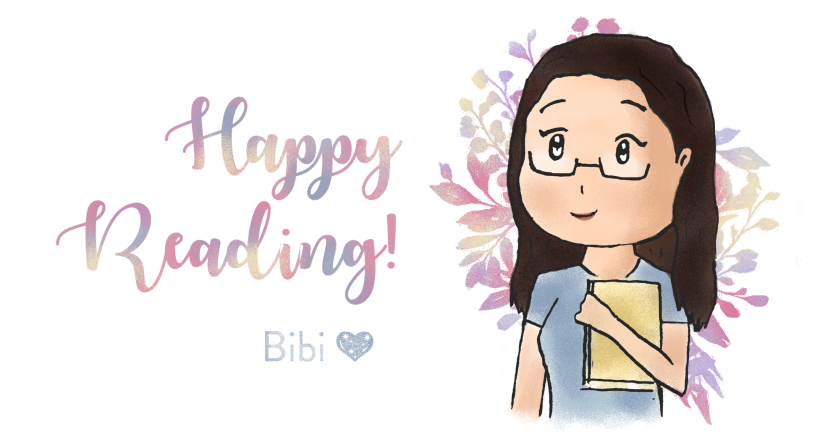