Today’s theme is: Standalone Books That Need a Sequel. This is one of my favourite TTT themes that I’ve seen. There’s nothing more unfulfilling than finishing a book, that doesn’t end in a satisfactory way, to then realise it’s a standalone. Boo! This has happened to me so many times over the years, that I’m surprised I struggled finding ten fits for this theme. But I guess from my most recent reads, my issue is mostly with series that authors doesn’t finish. Buuuuttttt that’s a discussion for another post. However, that does mean that this week I’ll only be doing a Top Six Tuesday.

The way this book ends is either the perfect teaser for a sequel, or the worst way to end a standalone. Towards the ending the author tries hard to give every character an ending. But in doing so, she skips over things that’s been essential to the plot line, which leaves so many things unanswered. 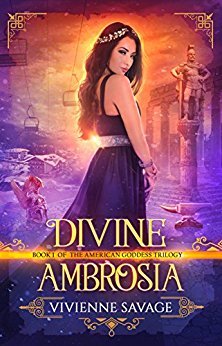 This book is the very definition of when authors annoy me so much, that I can’t help but take it personal. This book was released as the first book in the American Goddess series, and the second book was announced to be released on the 3rd of July 2018. Now 8 months later the second book is still not available, and there’s no word from the author about when readers can expect it. I understand that sometimes things happen, which influence the writing and/or publishing process. But I do not understand that authors doesn’t update their readers accordingly. For me personally, if the second book never comes it will make me like the first one less. Because then the ending is rubbish!

Sometimes you find such a perfect book couple, that it’s not enough that they get together towards the end. That’s exactly how I feel about Scott & Marshall. I would love to read about their happy-ever-after, and find out what comes next. So M.E. Parker if you read this – please, I need more from these two men!

From all the tales and legends in this book, I’m especially thinking of Encantado. This Amazonian myth really stood out to me. I found it equal parts weird and intriguing, and I would love to read more about the dolphin man/woman.

This reverse harem re-telling of Rapunzel was so amazing, that I would have loved if it had a sequel. I know the original fairy tale isn’t that long, but since Penelope is already making it 231 pages long, I would love to know more about what happens after she’s freed. 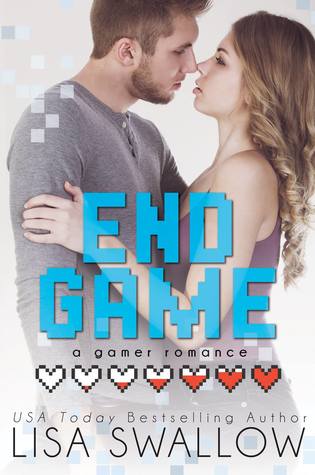 This fluffy, LitRPG, guilty pleasure standalone definitely deserve a sequel. If it had been part of a series, I think the pace would have been better.

Did you do your own Top Ten Tuesday post? If so, feel free to leave your link in the comments and I’ll check it out 🙂 Which standalones do you feel needs a sequel? Let’s talk in the comments!