Yet another week have went by already, I swear time seems to move faster and faster.

Here’s the reviews I’ve posted in the last week:

On Tuesday I also managed to reach my informal July goal of 200 blog followers, which I’m over the moon about. If you want, you can see the blog post here: 200 followers.

At the moment, I’m trying to read two different books. At first I was just going to read Windcatcher.

But then Sara wrote the most hilarious review of The Pawn and since I’m all for learning new things, i just couldn’t resist finding out what a chess fetish it! Since the book was free on Amazon, I just had to have it and I’m happy to say, that only 7 pages in I’ve already had my first fit of laughter.

On a personal note this week has been filled with ups and downs! If you’ve read my weekly update from last week, you’ll know that our precious female cat, Marley, has lost her marbles. Now we’ve spent about £70 on different socket plug-in diffusers and sprays. 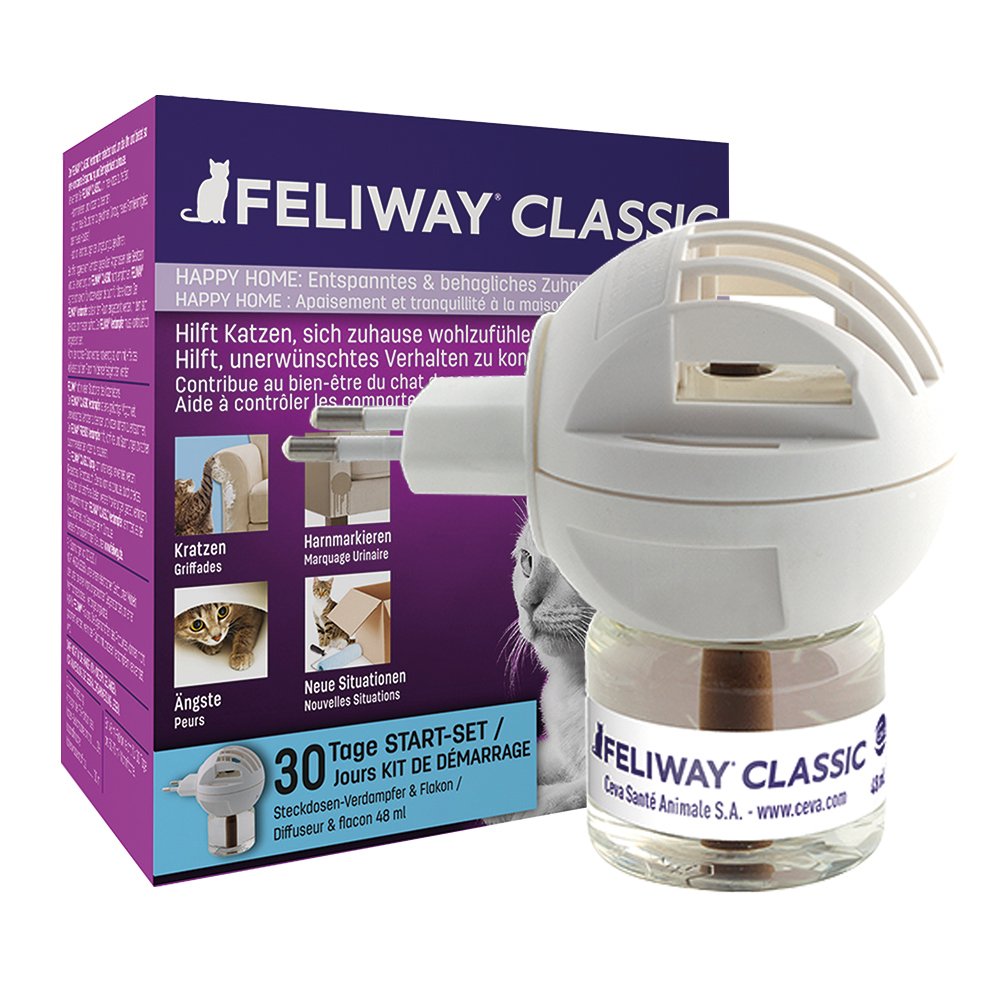 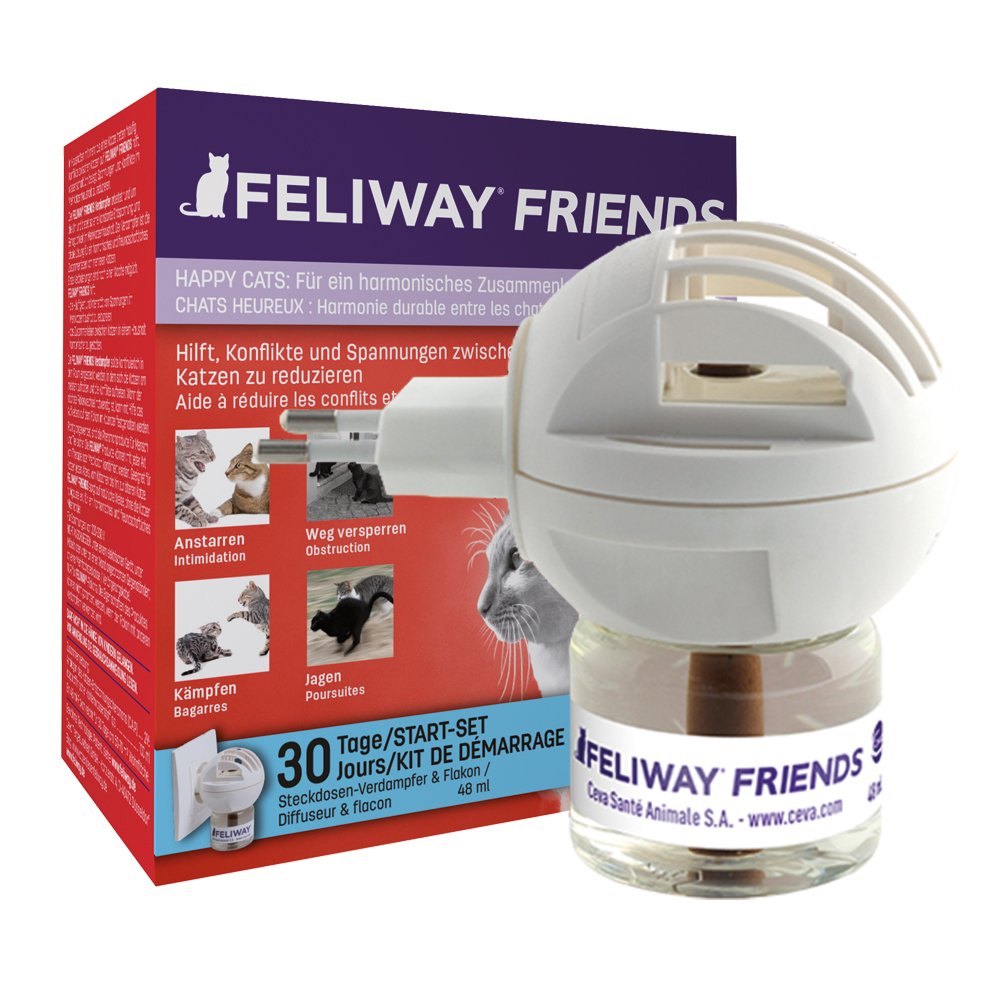 So far nothing has changed, meaning that I’m wearing winter boots in the house. No, she’s not attacking all the time, which makes it all the more scary. So far we’ve narrowed it down to my boyfriends green trainers and my bare feet. But even that is sketchy. The other day she attacked my boyfriend, and when I tried to calm her down by cooing her name, she came running right at me. So there’s no real pattern!

On Wednesday we took her to the vet, just to make sure that she wasn’t sick or something, which could explain her sudden change of behaviour. The vet didn’t find anything wrong with her, which honestly is both good and frustrating. It’s obviously good, because I don’t want my baby to be ill. But a part of me is frustrated by it, because now there’s no explanation for why she’s gone from the sweetest thing, to attacking us for no reason.

I know it can take up to 30 days for the Feliway Diffuser’s to work, but right now that feels like a veeeery long time. Especially when you have to watch your every step!

Right that’s enough about our psycho cat, at least for now. Monday & Tuesday are my last two days of freedom. On Wednesday I start working again, which I’m pretty excited about. Being at home and being able to read all day long is great, and I love the interaction via my blog and Twitter. But I’ve still missed working. As I’m writing this I’m betting it won’t take long before I’m like “why did I go back to work? I miss reading all day and not having to get up early”.

So far I’ve been able to push out new content every single day, and even 2 posts on most days. I have a feeling that this will have to change. I did consider coming up with like a blog schedule, but for now I’ll just have to wait and see how it goes. If I can stay on top of it, great. If not, I’ll probably look into only posting on certain days. But only time will tell and for now, I’ve covered the next week.

How’s your week been? How are you juggling blogging and working? Do you have any advise to a desperate cat owner? Comment and let me know.